Why do the visual arts matter in Austin?

Because imagination matters. Imagination is at the heart of education, entrepreneurship, collaborations and collective visions that have propelled Austin to its status as the city of the moment.

Because creativity matters. Creativity helps us solve problems, express ourselves and have fun. These positive attributes attract thousands of visitors and new residents to Austin every week.

Because beauty matters. Not just the beauty that’s on the surface, though Austin has plenty of that. But also the beauty of that moment of interaction between you and the art that speaks to you. That moment when you see something in front of you that you had only ever seen before in yourself.

Right now, there are several nonprofit arts organizations like Mexic-Arte Museum with new works on display. In fact, most of the larger visual arts organizations in Austin are nonprofits, which means most of the money they need to bring you this art, share it with local school children through programming, host educational and community events and inspire Austin artists and non-artists alike… comes from you, the donors.

Once again, Austin donors are the heroes. Now go out and enjoy the visual arts in Austin today.

Blanton Museum of Art features an exhibit of the museum’s collection of works on paper,” 50 Years of Collecting Prints and Drawings.”

AMOA-Arthouse is the return of Austin’s two favorite art institutions as one. The Austin Museum of Art and Arthouse host exhibits at the Jones Center and Laguna Gloria, and often brings some of the most unique artists to their spaces, with multiple concurrent shows at both locations.

Women  Their Work emphasizes are by Texas women, with a current exhibit from Houston artist Monica Vidal. 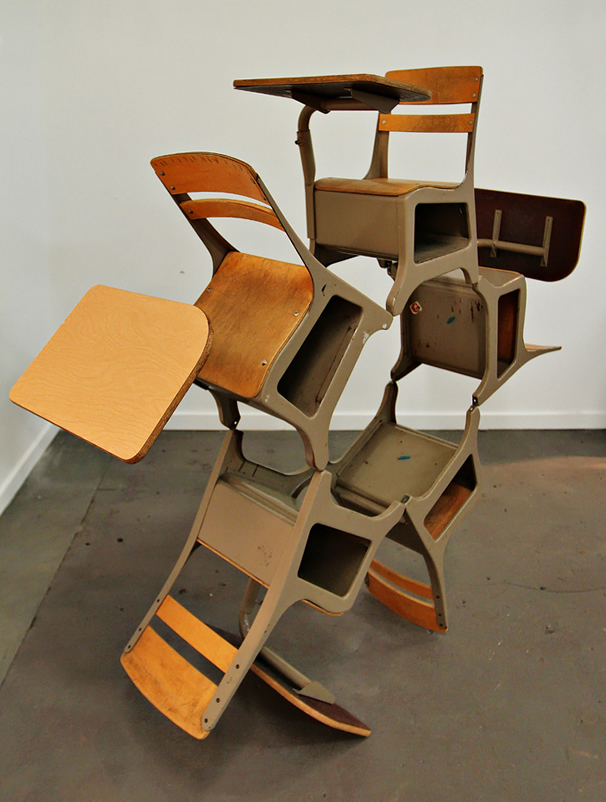 Mexic-Arte Museum specializes in showcasing Mexican and Mexican-American art, and its current exhibit, Con/Juntos, brings you some of the best work by young Latinos.

Umlauf Sculpture Garden was the home of American sculptor Charles Umlauf before he and his wife donated the property and 160 of his sculptures to the City of Austin. Philanthropists transformed the grounds into a museum, where thousands of aspiring artists find inspiration every month.

What are you waiting for? Go out and support the visual arts in Austin!

About givingcityaustin 886 Articles
GivingCity is Austin's only cause-focused media company helping people and organizations understand our community and inspiring them to make it better. Online, in print, broadcast and live. Learn more.

This site uses Akismet to reduce spam. Learn how your comment data is processed.

In the past 10 years, Susan G. Komen has faced challenges that only befall a nonprofit behemoth of its size and impact. Since it was founded in 1982, the international breast cancer nonprofit has contributed Read More

Nonprofits are investing deeply in get-out-the-count efforts to ensure everyone in the region participates in the 2020 U.S. Census. This week, United Way for Greater Austin will launch a series of free training opportunities for Read More

It’s common for parents to want to foster generosity and empathy in their kids, and it goes beyond satisfying school requirements and competing for college admissions. We know that people who have a strong emotional Read More

At first it felt daring to tell people the truth about homelessness. When Amy Price kicked off Front Steps’ annual blanket drive just before Thanksgiving last year, she knew a few things – that the Read More

Always know what's happening in Austin's nonprofit and social good community. Sign up for one of our newsletters!